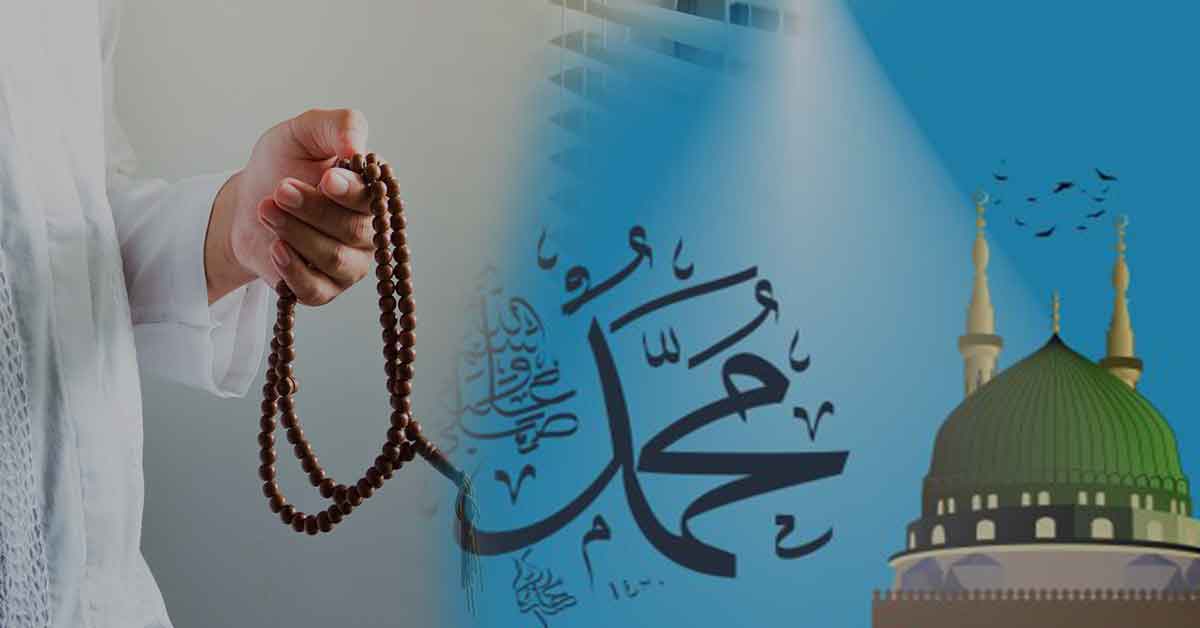 Salah and Salam upon Prophet (ﷺ)

Assalamu Alaikum, Dear Brothers, and Sisters, today I am going to teach you the true method of sending Salah (Darood) and Salam upon the Prophet (ﷺ). I’m going to start with a verse from the Qur’an. Almighty Allah says in Qur’an,

“Indeed Allah and his Angel are sending Salah (Mercy) upon the prophet, (Almighty Allah says) O who is believers you too send Salah (Darood) upon him and more than more Salam”

In this verse of the Qur’an Almighty Allah has given us two orders.

Narrated by Abu Talhah (RA), he said, One day the Messenger of Allah (ﷺ) came to the Companions with a great smile. He said Angel Jibril came to me. He said to me, Your Lord said, O Muhammad (ﷺ) are you not happy with that whoever of your Ummah recites (Sends) Salah upon you once, I will send mercy on him ten (10) times? And if a person from your Ummah sends Salam upon you once, I will send Salam upon him ten times? (1)

Narrated by Abu Hurairah (RH) he said that, indeed The Messenger of Allah said whoever recite (send) Salah one time upon me, Allah will send his mercy ten times upon him. (2)

Narrated by Anas bin Malik (RA) said, the Messenger of Allah said: Whoever sends Salah (Darood) upon me once, Almighty Allah will send mercy upon him ten times, and Allah will erase ten sins from him and will raise dignity for him in ten ways. (3)

In a Hadith, narrated by Jabir bin Samrah (RA), he said, The Messenger of Allah (ﷺ) said: I know a stone in Makkah, which was sending me Salam even before I was sent; I still know that stone. (4)

In a Hadith e Qudsi, Almighty Allah Said, O Muhammad (ﷺ) are you not happy with that, if a person from your Ummah sends Salam upon you once, I will send Salam upon him ten times? (5)

The question may arise in the mind of many if we send salam to the Prophet (ﷺ), how does that salam reach?

Almighty Allah gave the Prophet (ﷺ) so much hearing power. he could hear any Darood and Salam from anywhere and part of the world. Without That, the angels convey the Salam to the Prophet with respect. For example, I want to quote a hadith-

Narrated by Abdullah (RA). He said The Messenger of Allah (ﷺ) said, “There are some angels of Allah Ta’ala who roam the earth, they convey the Salam of my Ummah to me.” (6)

Method of sending Salah and Salam upon Prophet (ﷺ)

Now we will learn the method of sending Salah and Salam upon the Prophet (ﷺ).

How to send Salah

Reported by Abdur Rahman bin Abi Laila. He said: Ka’b bin Ujra met me and said, do I not give you a present which I got from the Prophet (ﷺ)?. I said yes give me. He said (listen) we asked the prophet (ﷺ) How to send Salah upon you and member of your family? . The prophet (ﷺ) said, Say,

How to send Salam